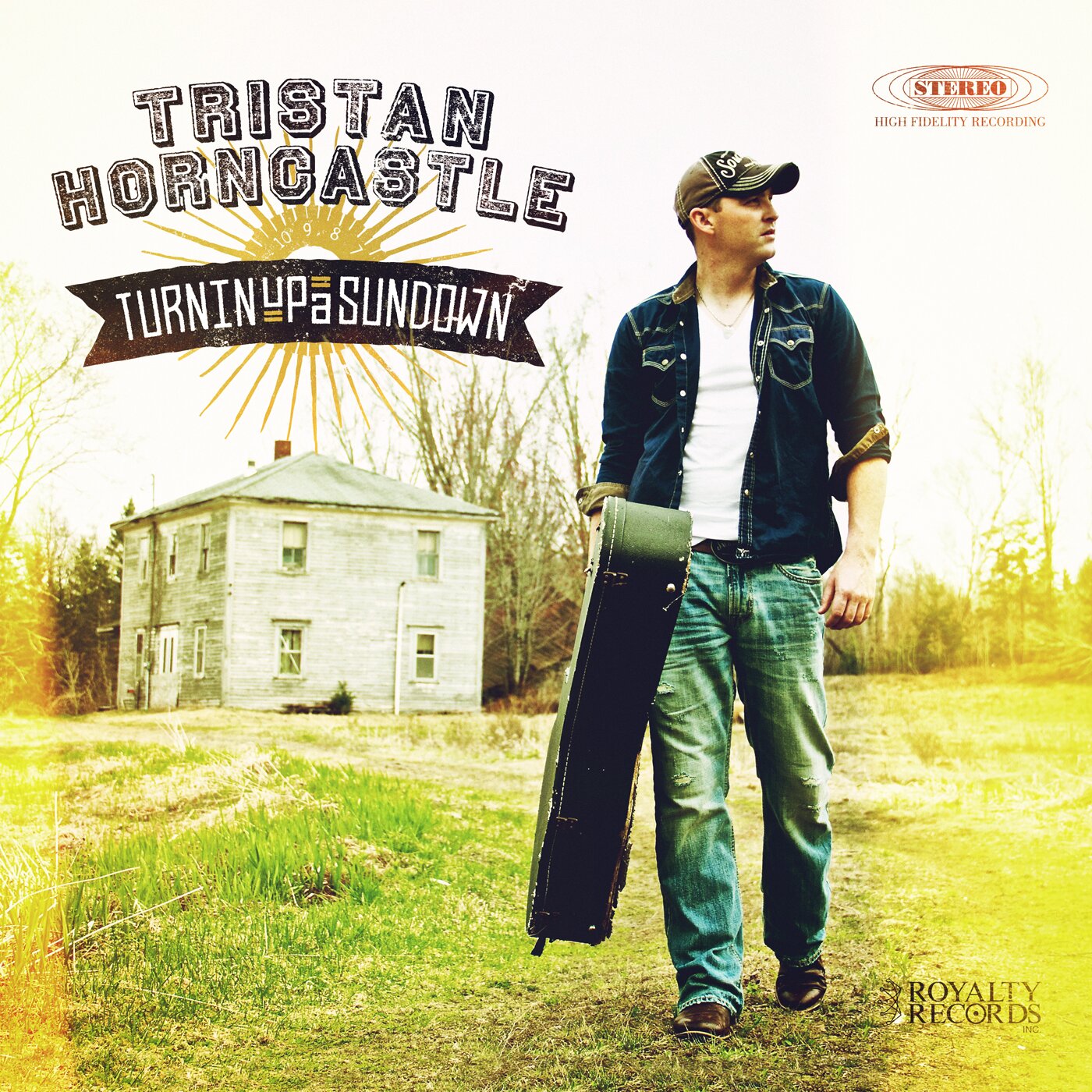 Music•Musique NB (MNB) has unveiled the nominees’ list for the 7th annual Prix MNB Awards. A total of 25 awards will be presented to artists and industry professionals who have made their mark on the NB music scene in the past year.

When you hear a Tristan Horncastle song, whether it’s the Friday night anthem “Recreation Land” or the yearning “You Want”, you’re hearing his life. Tristan is eager to share more of his life on his recently released #1 selling album, Turnin’ Up A Sundown, out on Royalty Records/Sony Music Canada, February 2016.

Since releasing his first EP in 2011, the Fredericton, New Brunswick native has shared stages with the likes of Travis Tritt, Dean Brody, Joe Diffie and Leann Rimes. Horncastle’s hard work recently earned a 2016 CCMA nomination for Recording Package of the Year.

Tickets for the MNB Awards Show are available at the Carrefour communautaire Beausoleil.

STAY IN TOUCH WITH TRISTAN